YP’s (“The Real Yellow Pages”) has been connecting customers to local businesses for over 100 years. In the digital age, the company has had great success expanding its range of services and capturing market share via online channels including Search, Social and Display - with the help of specialized digital consultants.

YP’s digital team in Burbank, CA needed help with launching and scaling a new product, internally referred to as, “Scan”. Unlike the existing BAU products, Scan was envisioned as a free offer which targeted the lower intent and conversions segment. The product launch was expected to help maximize YP’s ROI, while at the same time increase the number and quality of leads.

The goal is to generate leads for the Scan offering, at CPL target lower than BAU’s, while maintaining consistent lead volume from the core revenue generators.
The Scan leads would be subject to up-sell offers via email, direct mail, and sales calls – requiring the support of the Sales Team.
The initial channels to be used for the launch included Search, Social and Display.
Small scale internal tests had been run by the in-house team in Paid Search, targeting a few Brand keywords, as well as handpicked Non-Brand ones. The initial results had shown a promisingly lower CPC and CPL.
Cannibalization among products offerings existed, especially in Paid Search (Google Adwords).
In addition, major tracking issues reported erroneous attribution.

In Search, a meticulous analysis of the Google Adwords account was necessary to help property segment the audience. The team selected low intent and “free” type of terms, while auditing the keyword pool and making modifications to eliminate cannibalization.

In Display, for the contextual campaigns the team used the same segmentation logic and keyword targeting tactics as for Search. This helped expand the reach and improve targeting.

Once the team reached the target cost per lead, we scaled up and continually optimized based on performance, daily, for the duration of the campaign.

In Social, scalable levers similar to those for Search and Display with main focus on audience segmentation, lookalike modeling and customized messaging were used.

Conversion rate improvement over a 3-month period
Get started 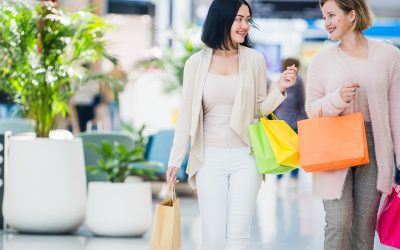 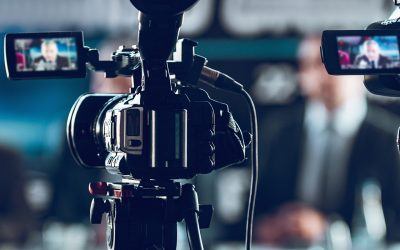 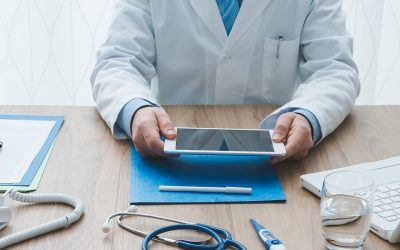 Have a project? Let's talk.

Simply send us a message on the contact form and we’ll get in touch with you shortly. If you prefer, you can call or email us. We’d love to hear from you.