With Video Experiments, advertisers will test video material in simulated environments on YouTube and get deeper insights into their creatives, brand lift, brand awareness, consideration and purchase intent. Scheduled to launch later in June, this Google tool will to run better segmented ads, at same cost as other advertisement.

With the Director Mix (currently in alpha), you can customize text, image, video and sound, run versions with different combination of these elements and measure performance. A very useful feature to improve efficiency, as well.

Video Ad Sequencing caught 20th Century Fox attention and they are testing and using it to promote films. In essence, the tool lets advertisers run series of video ads in a sequence to tell stories that match different stages of the customers journeys. 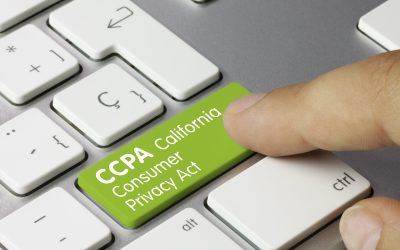 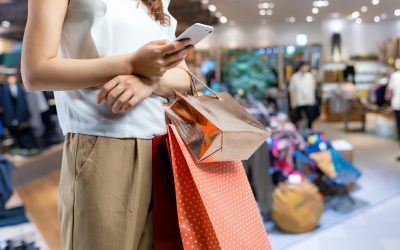 Where is product research conducted?

Have a project? Let's talk.

Simply send us a message on the contact form and we’ll get in touch with you shortly. If you prefer, you can call or email us. We’d love to hear from you.